Read this for a good laugh 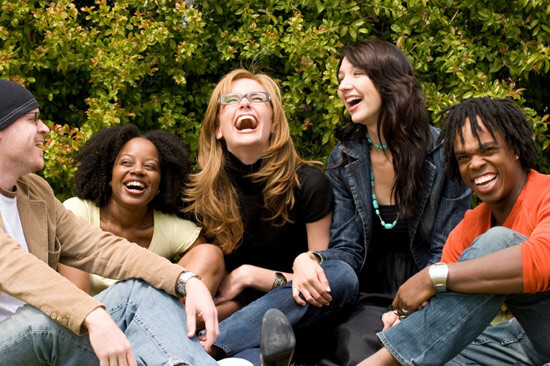 A joke, humorous statement or question that hopefully leads to laughter. According to the New York Post, the first written joke dates back all the way to 2600 BC when King Snefru of Egypt is given a roll of papyrus from the court magician, Djadja Ankh.

“How do you entertain a bored pharaoh? You sail a boatload of young women dressed only in fishing nets down the Nile and urge the pharaoh to go catch a fish.” Its crazy how that was 4621 years ago…and not very funny.

In 2021 there are different types of jokes such as one of a famous category, dad jokes, mom jokes and of course knock knock jokes. Since there is not a set number of how many jokes there are to ever exist there were books published to give you a some idea of the variety of joke books out there. For example a popular joke book is, “The Big Book of Laugh Out Loud Jokes for Kids” by Rob Elliot.

Here’s a list of all my favorite jokes since I was a little kid.

Have you heard about the italian chef that died?

What did Elsa do to her balloons?

She let it go!

I hope you enjoyed these jokes as much as I do and plan on sharing the laughs with others!