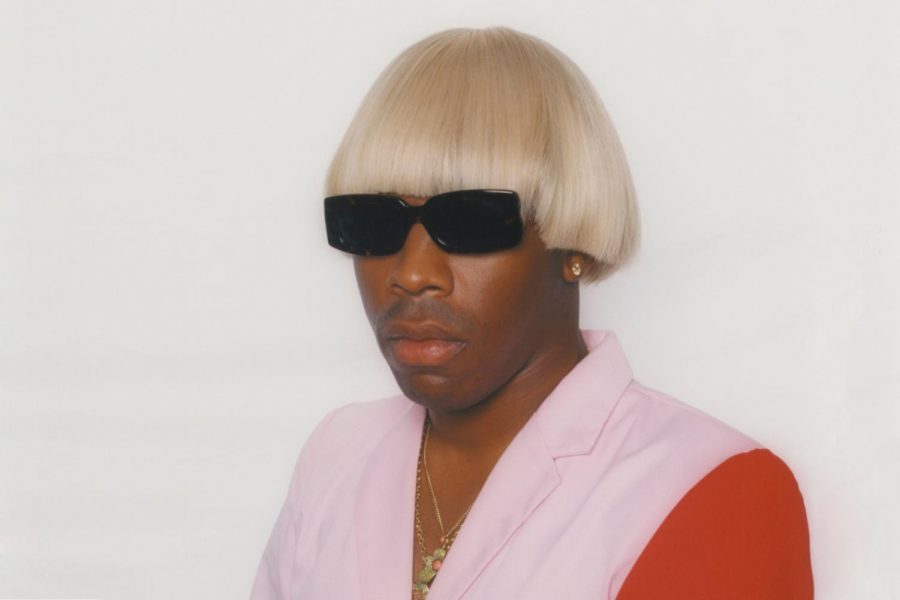 The Daily Ayden is a new feature where Ayden Morales shares with you, the reader, his most prominent thought of the day.

Today, I have been extra pensive, and as my mind wanders into corners, I often become hyper-focused on scientific theories or whatever else plagues my cranium.

Today, what has rattled through my dome, has actually been language. So one thing I find super-interesting is the ability for one to mince and mix words in such a way that the same idea can be conveyed several different ways, one sounding more or less sophisticated than the other.

For instance, the sentence “I like pie, especially apple pie” can be spruced up to be rather pleasing to read if rephrased as “Pie is most pleasing to me, especially the kind which is apple-flavored’

While that may have been a rough example, the point is, our means of conveyance entirely changes the overall tone and intent of a sentence.   For instance I could’ve said that sentence like this: “it’s how I say it.”