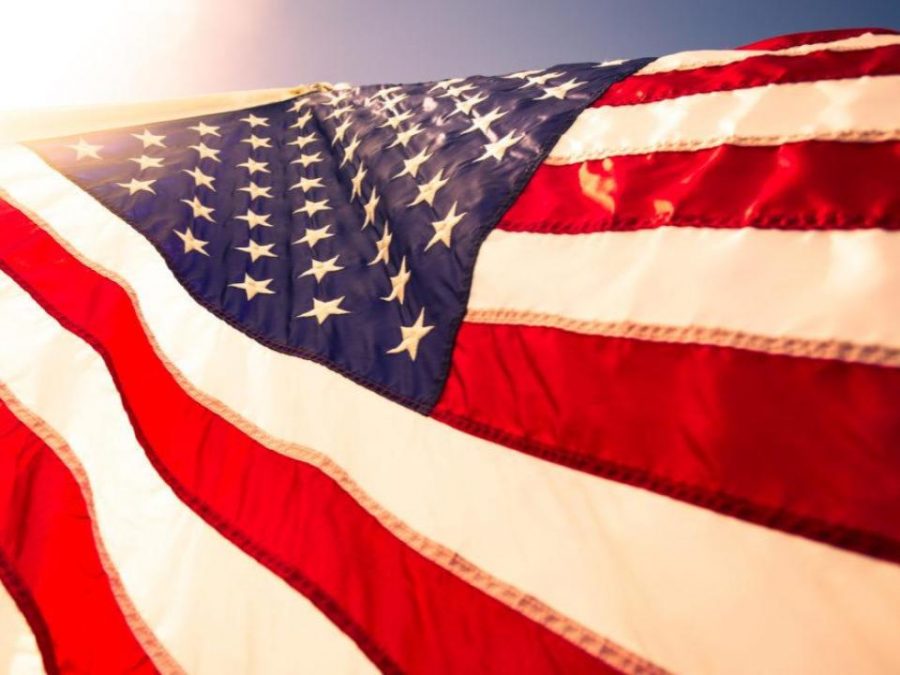 A swarm of citizens raided the Capitol out of anger and frustration. Destroying property and disregarding law enforcement. Sounds familiar? This is not a description of 1817 from your American History textbook. This is the harsh reality of January 6, 2021, the start of the new year.

Currently the American population is more divided across the political aisle than ever. Family reunions have turned into civil war battle grounds, friends have turned into enemies, and neighbors have turned into combatants. Often this is caused between the divide of President Trump’s supporters and opposers. President Trump’s style of leadership has caused a spike in both worship for him and hate for him. This has brought up the argument of which party is in the right. However, the real question is are either of them entirely in the right or wrong?

The chasm between the two political parties has stretched out tremendously in recent years. Social media has created dueling echo chambers for opposite viewpoints. Social Media networks like Facebook and Twitter feed into the easily influenced American populations’ opinions. Often, Facebook will rather show user information they are receptive to receive than ones that challenge their ideologies. These ideological bubbles provide fertile ground for fake news stories to be accepted by the divide.

Social media platforms profit off of users screen time. In order to maximize this screen time rather than feeding users factual information they prefer to present information that is easily digestible to the viewer. This creates a more sensitive and misinformed populalist. This is not done intentionally but rather through an algorithm. The unintended consequences of this desire for profit is a deeply divided nation.

These past four years have been one of the most divided time periods in American history. As a young educated person living in this country I have been able to observe the commentary of misinformation being voiced by those around me. This divide does not stop when you enter the BHS doors. Bethpage High school is a community filled with many different opinions and emotions when it comes to politics. How can we end this division? To figure out the answer to this question I interviewed students from both sides of the divide.

BHS sophomore Logan Palmer feels that,“Everyone has their own opinion but, who’s ever in power needs to make sure that everyone stays together and respects everyone even if they have a different opinion.”

BHS senior Ayden Morales, has similar feelings toward this subject. He feels that, “The best path to neutrality in the country and political affairs, is to understand that each person you pass, everyday, has struggles and feelings too. The easiest way to address your feelings is to address all others as well. It is hard to work in politics , but simple kindergarten principals can propel humanity forward in friendship and unity.”

Is this possible? Can this nation continue to move forward with the country divided? In order to achieve the goal of an united union people need to consider the well being of America over their own personal feelings and ideologies.