‘Lady Bird’ and What Her Clothing Says About Her 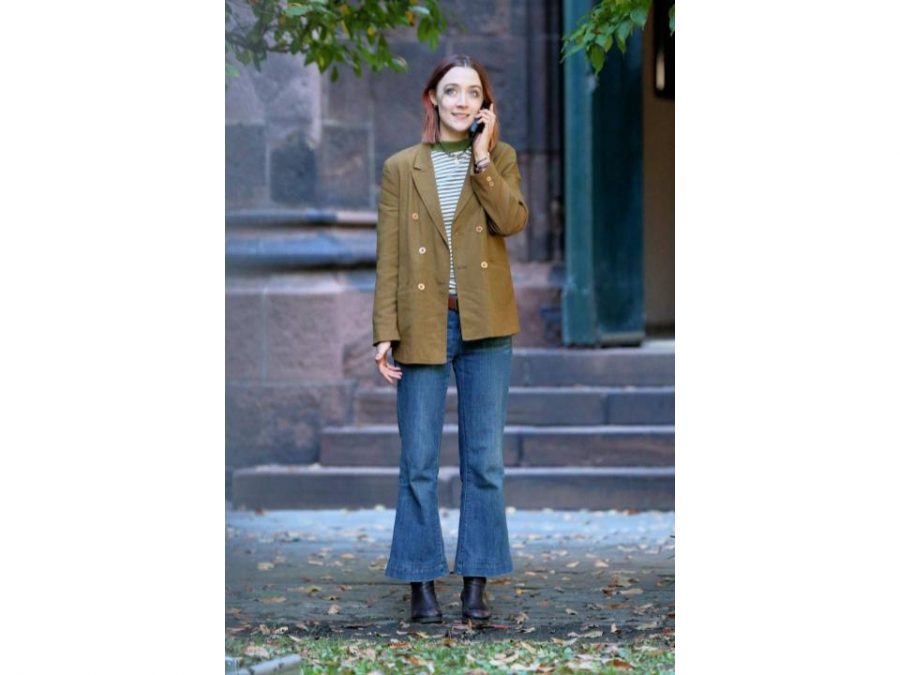 In movies and TV shows, a technique used by producers to bring their visions to life is often costuming. A critical part of the movie ‘Lady Bird’ is the clothing chosen for the protagonist, Christine McPherson, or Lady Bird. Throughout the coming of age movie, Lady Bird’s outfits show what phase of her life she’s going through, and it reflects what conflicts she’s dealing with at the time, whether it be discovering who she is or falling in love with the wrong guy.

Lady Bird is in a moment of self discovery and self identifying, facing important decisions like where to go to college and who she should be in love with. She finds bits and pieces of herself in the people surrounding her and even in her hometown, Sacramento, which she describes as the Midwest of California, reflecting these sides of her in her thrifted wardrobe.

April Napier was inspired by heroin and empowering women and female trends from various decades. From the meek lace prom dress Lady Bird wears inspired by the 50’s to the 80’s and 90’s grunge jeans and sweaters she wears to impress wealthy, early on e-boy, Kyle.

Gretta Gerwig, the film’s director, and Saoirse Ronan, the actress who plays Lady Bird, give the character a rebellious edge by dressing her in shabby jeans and sweaters. Napier described Lady Bird’s wardrobe by the end of the film as her “bohemian moment,” and said she took inspiration from Kirsten Dunst, Fiona Apple, and Annie DiFranco.

Its is obvious how important wardrobe and clothes are for storytelling in films. A character’s style is a reflection of who they are inside. We see this clearly in Lady Bird, in her clothing and in the personal details, like how she wears her hair. It all simmers down to the director’s vision and goal for a character. 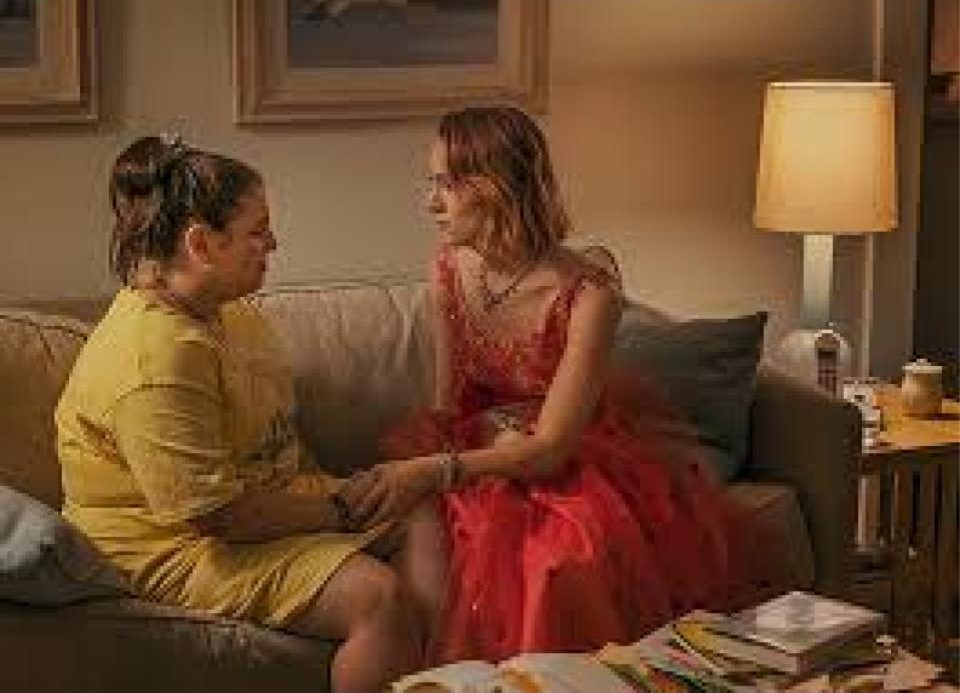