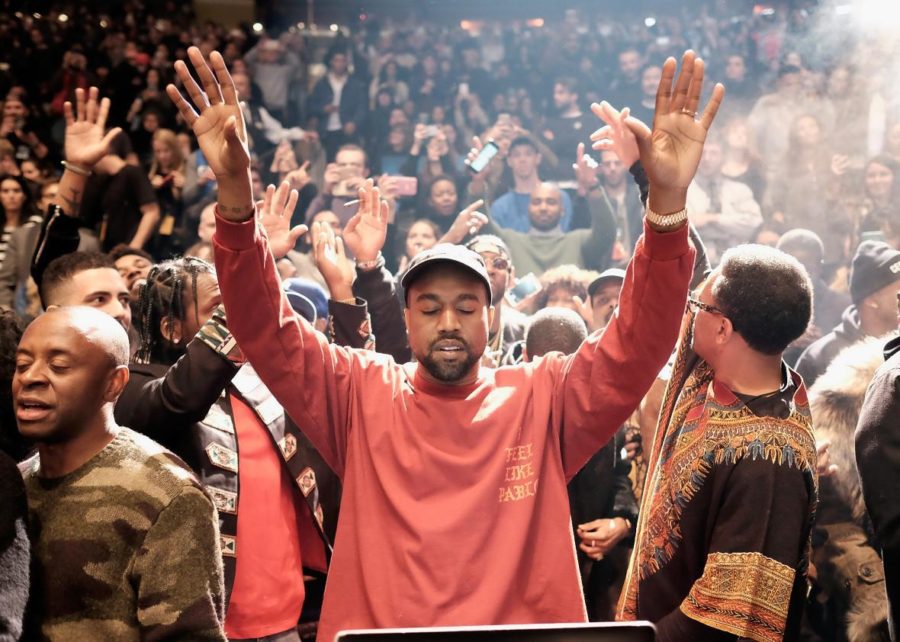 It finally came. After a year of teasing fans about Yandhi, delaying its release, scraping it all together, going to church, having an epiphany, and then delaying it again, Kanye West(aka Yeezy) released his album. Titled Jesus is King, the 11 track album shook the world on October 25th when it was released.

Jesus Is King surely lived up to most of its hype, if not all of it. “Jesus Is King is one of the best albums of 2019” says BHS senior Chris Curley. Kanye was able to rediscover himself through the vision of God. Rating:8.1/10