Why Soccer Isn’t Appreciated in America? 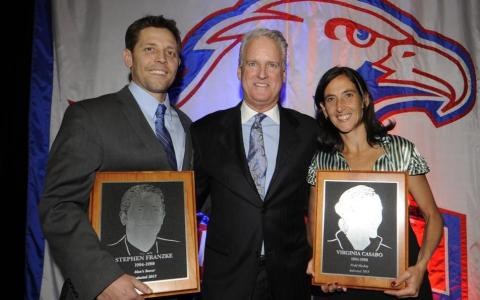 Football, baseball and basketball. Those are the many popular sports played in America. Unfortunately for soccer fans, soccer doesn’t quite make the list. Many people around the U.S. and Bethpage High School despise the sport. Some even claim that it doesn’t hit the criteria for a sport, which sounds absurd for your die-hard soccer fans.

For those who don’t know, soccer is the most watched sport around the globe. The recent FIFA World Cup received 3-4 billion views worldwide. Although only 11.4 million people watched it in the United States. The views for the NFL Super Bowl were 98.2 million, The World Series total views were 14 million, and there were roughly 17-18 million views for the NBA finals. The major sporting events in America easily beats the views for soccer. When you look at the stats soccer is obviously not the preferred sport in the U.S.

Bethpage High School’s students and teachers have their own opinions on the world’s most popular sport. Physical Education teacher and American University Hall of Fame soccer player Mr. Stephen J. Franzke has figured out a few reasons why more are playing soccer in other countries.

Mr. Franzke claimed, “The less fortunate countries can easily create a makeshift ball and play soccer.” For America’s most popular sport, football, you require a lot of expensive equipment to play properly. Therefore, it can be expensive to play with the right equipment. Meanwhile, “all you need is a ball, or even a bottle” to play soccer, which makes it accessible for people in poor countries.

Some Bethpage students have different thoughts about soccer. They feel the rules could be tweaked and don’t appreciate how players act on the field. Bethpage High School student James Martin thinks, “players shouldn’t fake injuries to kill time or over exaggerate when they get fouled to get a free kick.” Those facts could be a turn-off for your average American watching soccer. Some students, like Zachary Schnabel, simply don’t like the rules. His far fetched idea is to, “make the field shorter so more goals could be scored.” He suggests that it will make the games more exciting and have more action. Those would be pivotal changes but it could possibly add more to the game.

Mr. Tauriello was more blunt about the game. “I don’t like it,” he said, staring at me until I backed away.

Soccer is played all over the world, but not as much in the States. In America, perhaps we have more choices. Unlike the people in poor countries that can’t afford to play other sports. Perhaps because Americans are more fortunate, they try other sports, and like different ones than the rest of the world. 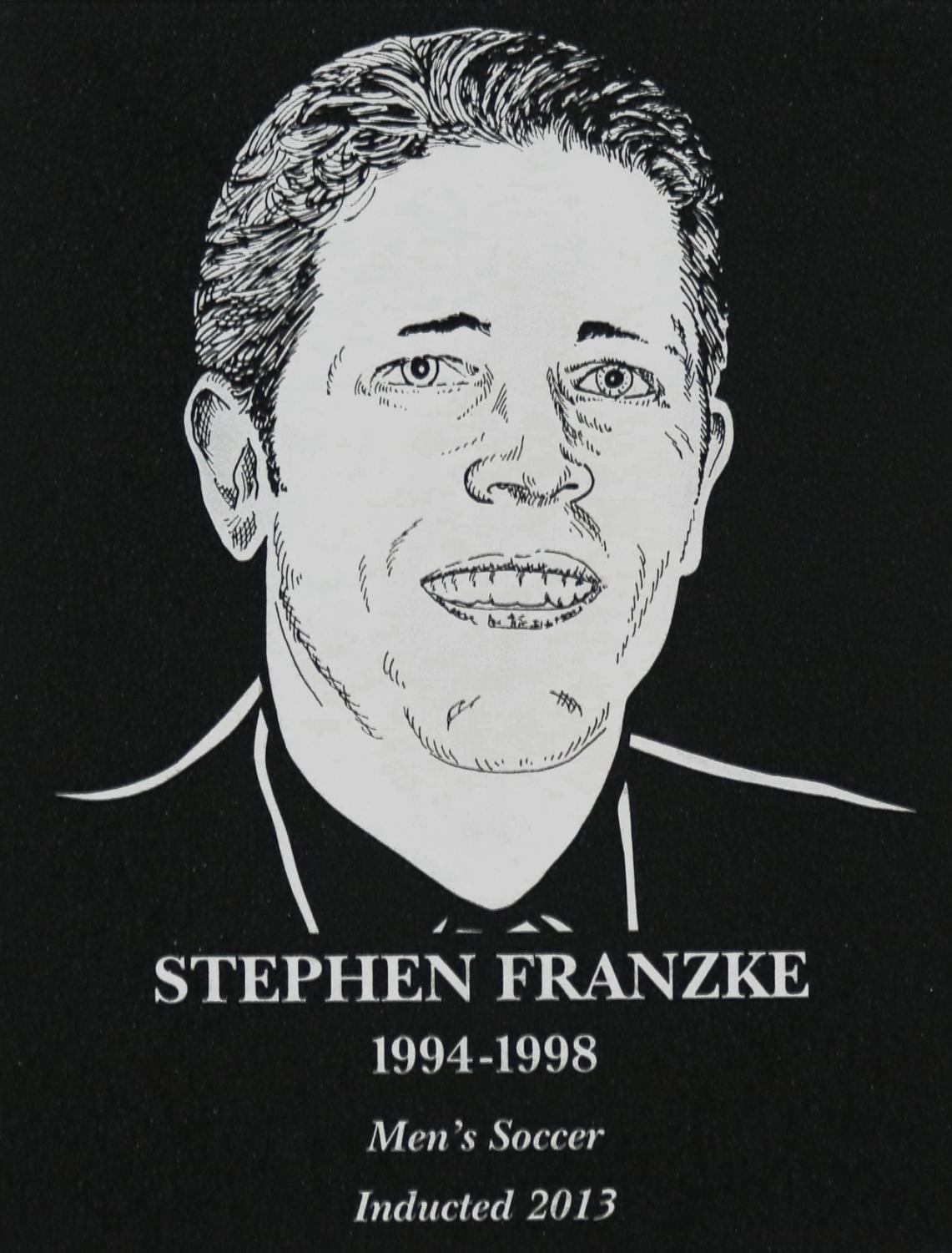