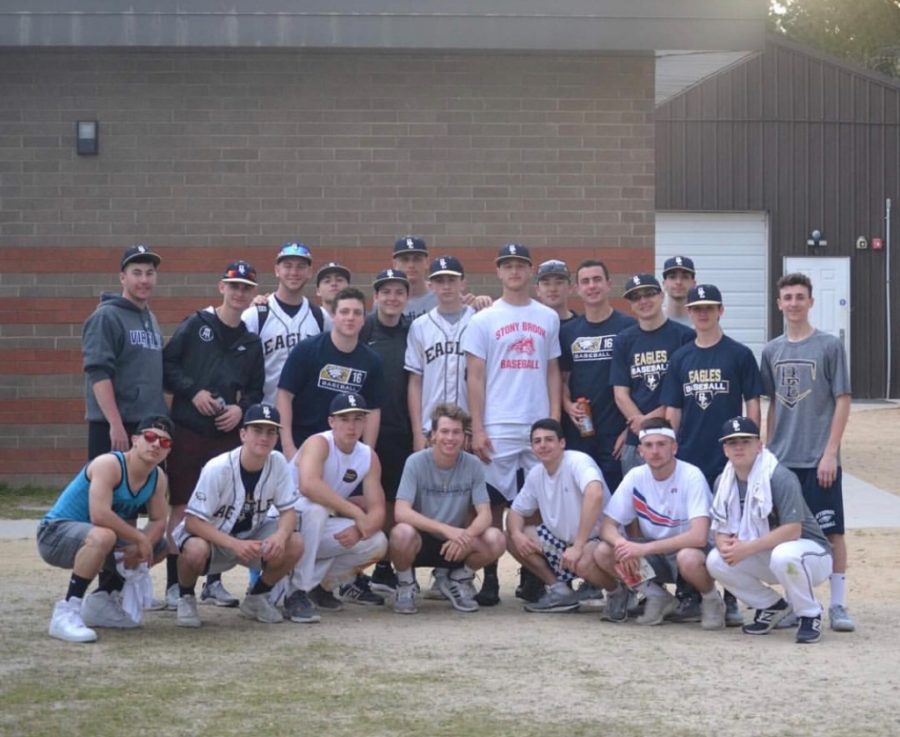 On Friday, March twenty-second, the Bethpage High School Varsity and Junior Varsity baseball teams departed for their “spring training.” The boys were headed for a five day trip that would include watching and playing in their own baseball games. In addition to the baseball games, the Eagles were able to enjoy the areas in which they stayed.

The trip was a great opportunity for team bonding and building chemistry. Team captain and senior at Bethpage High School Nick Wendling recalls one of his favorite moments on the trip being “when Sean Dalton was having trouble understanding an Arby’s cashier because of his southern accent.” Little things like that help tie a team closer together, and is a key factor to success.The boys were also introduced to a different style of baseball. “The team was able to see baseball played with a different culture” and was impressed with how beautiful the baseball fields were. The high school baseball experience in South Carolina felt very professional and everything was incredibly organized. Another experience that added onto the interesting baseball culture of the south was the college baseball games, which the team had the privilege of watching. Junior Lucas Seely explained that it was “an amazing experience to see those kids play. It motivates you to do what they do. The atmosphere was unbelievable.”

Nick Wendling later chimed in that “the team should return to South Carolina next year so that the freshman are able to have the same experience.”