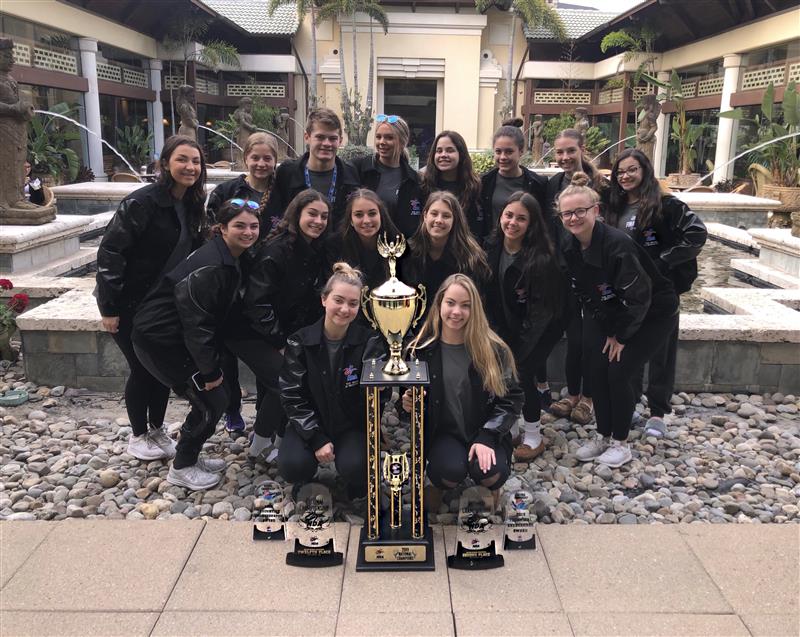 This past weekend the Bethpage Golden Girls & Company attended the NDA National Championship down in Orlando, Florida, and were very successful to say the least. The team competed all four routines in the preliminary round, with three out of the four routines making it into the final round. This past year expectations were set high since in 2018 they became the champions of the Small Varsity Kick category! After a season of hard work and dedication, the team is now a two time national champion of the kick category.

Their pom routine received second place by only two-tenths of a point! The theme this year was shopping, which was entertaining to watch and to be in. Props, which are very risky to use, especially in a pom routine, were executed in a fun way. The coaches put in lots of effort to the choreography and the props and made bags. They were labeled ‘Golden Boutique’ on one side and each bag had either one of the letters of ‘BHS’ or a ‘$’ on the other.

Team member Emily Wilson says that, “in each shopping bag there were cardboard dividers which held two other sets of different colored poms. Throughout the dance the songs changed and with the song changing the dancers pulled different colored poms.” Unlike other teams, this routine incorporated poms in a very interesting way; they were even thrown across stage, which definitely increased difficulty points! Not only did this routine receive second place, but also the Innovative Choreography Award!

Another one of the dances, in the jazz category but a more contemporary piece, “placed the highest [the team has] ever scored at nationals [with this category], and hit a perfect performance in finals,” explains captain Gracie Carney. Placing twelvth in the nation, the song “Alone” was danced to, with the story being told of how all the girls wanted to get the male dancer, Tony, alone. Each had their own special partner part with Tony, from a challenging lift to a moment of contact. At the end, one of the dancers finally ‘gets him alone’.

Although this performance didn’t advance into finals, it did win Long Island Champions. This is called team routine. Team routine incorporates all the styles of jazz, pom, hip-hop, and kick competed at the competition. The theme was ‘poison,’  and throughout the whole routine the male dancer, Tony, was portrayed as a nerd. As the dance continued, the girls gave him ‘poison’ with the use of a bottle as the prop and at the end his hair gets spiked up, glasses come off and he puts on a leather jacket.

The final routine was kick, which won the national title two years in a row. Last year, the theme was Gatsby, this year captain Giavanna Novelli says it was “meant to be an upbeat Latin theme. The song was used for the 2014 World Cup.” When the song says “is it true that you want it? Then act like you mean it, the whole world is watching,” Gia thinks that the team is really able to connect to this part of the song “especially with the choreography given by our coach.” There are some slow and intricate parts of the song where the dancers are able to think about the reason why they were at nationals and think about all of the hard work that has led to this moment. When the beat dropped, the room was shaking and the crowd became even more engaged.  This year, along with first place, the routine also won the Technical Excellence Award.

This year in kick we were up against Sachem North, one of the best teams on Long Island and very good competitors. This team is good at anything they do so it was important for our team to reclaim the national title with such tough competition. At awards, we found out we beat them by 4.26 points, which in competition terms is a lot of points. Throughout the competition, sportsmanship was kept to the highest standard and Bethpage won a sportsmanship award!

It’s sad to say that the 2018-19 season is over, but I couldn’t have wanted to see it end any other way. The team accomplished so much this year and I can’t wait to see what the future holds for the success of the team. 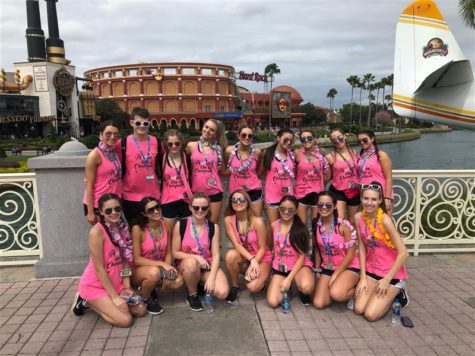 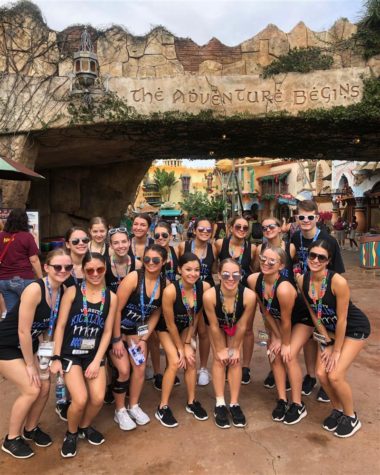 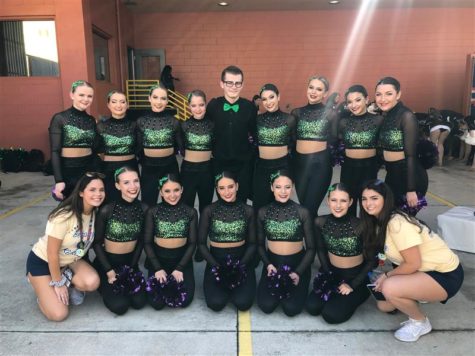 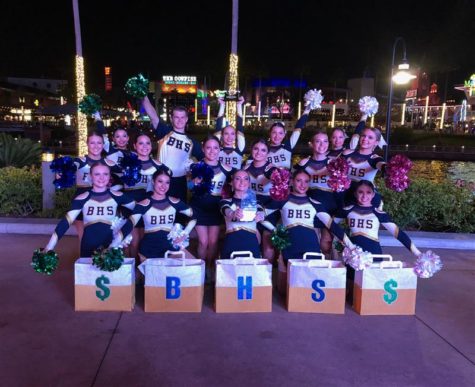 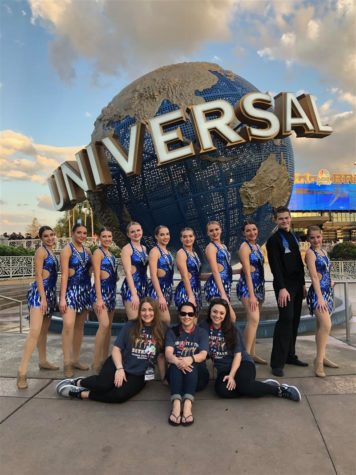 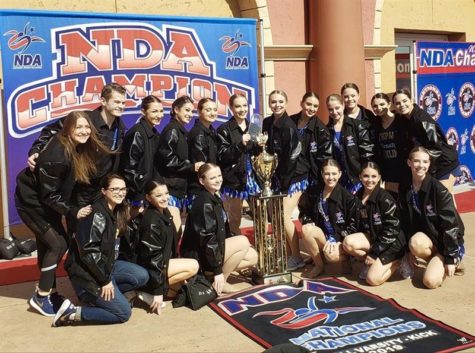