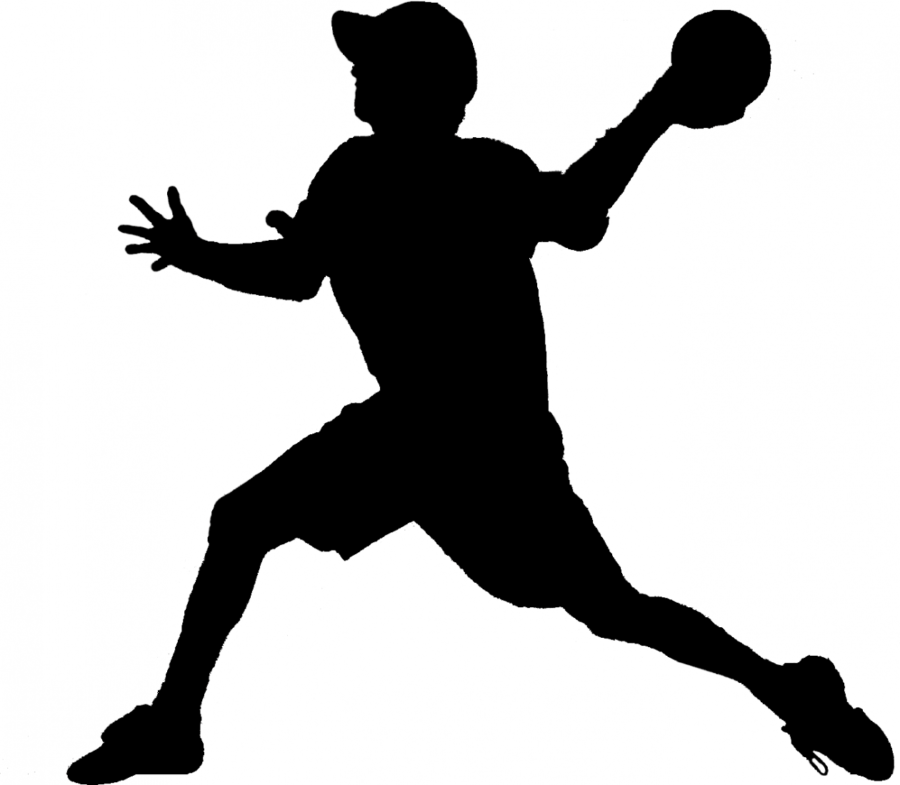 Dodge for a Cure is back again with another round of action in the name of charity. Directed by Mr. Daniel Fazio for the past 3 years, this year’s preliminaries are scheduled for Monday, February 25th, with the finals the next day on Tuesday, February 26th. It costs 10 dollars per person for a team of 5 players. All the money raised from this tournament will be donated to Winthrop Children’s Hospital Cancer Center for Kids. This donation is very personal for Bethpage, Mr. Fazio explained.

“Unfortunately childhood cancer affects so many kids and it’s such a shame to see them have to go through that. I also know we’ve had Bethpage students who have been treated at Winthrop Children’s Hospital. I know they’re unbelievable there, so I thought it was good to make a connection with them, and can contribute to a place where they’ve helped our kids, here at Bethpage.”

The tournament itself is a very competitive event. The first day is a tourney of the teams in groups of four. The finals round is a sixteen team, single elimination tournament based on whoever scored the most points from the first day.

A win is 3 points, a tie is 1 point, and no points are earned from a loss. A win is determined in a few ways. If a team eliminates all the players on the opposing team, they automatically win. If they have more players on the field at the end of the four minutes, they win. If there’s the same number of players on each team at the end of the four minutes, the judges determine who wins based on the amount of time it took for each team to get other players out.