Social Media: What You Should and Shouldn’t Do 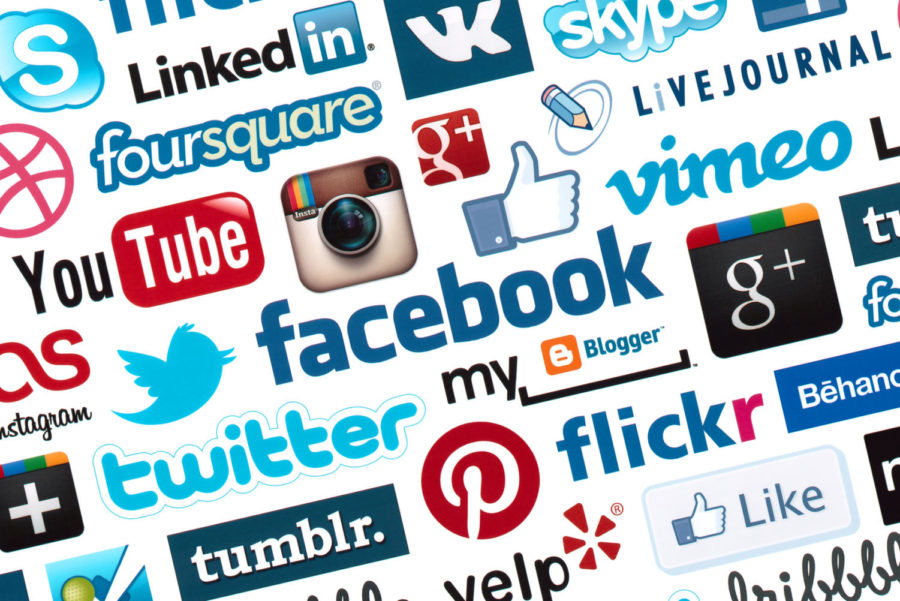 Social media is used by people of all ages, from kids to teenagers and to adults. According to the website www.statista.com, “the power of social networking is such that the number of worldwide users is expected to reach some 3.02 billion monthly active social media users by 2021, around a third of Earth’s entire population.”

But some BHS students—and maybe students everywhere—seemingly don’t know the consequences of social media, and how what you post can harm yourself and others. In an article called “10 Social Media Controversies That Landed Students in Trouble This School Year,” high school students used social media in horrible ways. From school shootings to threats in Nazi chat groups, students have been punished for their posts on on Facebook, Instagram, Snapchat, Twitter, and YouTube.

Mr. Destefano, a BHS art teacher, said the best way to safe on social media is not to “reveal stuff about yourself that you wouldn’t want in the general public eye.” He also said, “every part of social media is for public consumption, and why are you posting it? Your life doesn’t always need to be online.”

Here’s a helpful list, provided for you by The Eagle’s Cry.

Flowers
Nice pictures of fun, innocent things you did
Cookies or food in general (although we all know this is boring)
Clothes
Makeup
Music
Rhinos
Skechers
Cute puppies

What you definitely SHOULD NOT post (some of these come from the aforementioned article):

Who better to inform us about the dangers of posting ridiculous things than our very own guidance counselor Mr Benjamin, who said, “social media totally changed my career.” Mr. Benjamin pointed out that when he was young, if he had an issue with friends or anyone, he could just go home and escape it.

“But now, we go home and we’re surrounded by it,” he said. “So if someone is giving a student a hard time on social media, he or she can’t get away from it.”

Social media has come to dominate kids’ lives, and Mr. Benjamin said “you really can’t tell a kid to stay off it, or they end up isolating themselves, which is not good either. Also, when you post something, you’re sending a message either to that someone…or the whole world. So before you post something you’re gonna regret, take a second to take a deep breath and read it again because it’s very easy to post something, it’s going to be their forever and sticks with you.”

Mr. Benjamin said most people post questionable things due to anger and attention. But when kids apply to jobs or college, they don’t think colleges or employers are going to look their profiles up.

Also, in this generation, if you don’t post, letting everyone know what’s happening with you, it really did not happen. That’s what older generations don’t understand.