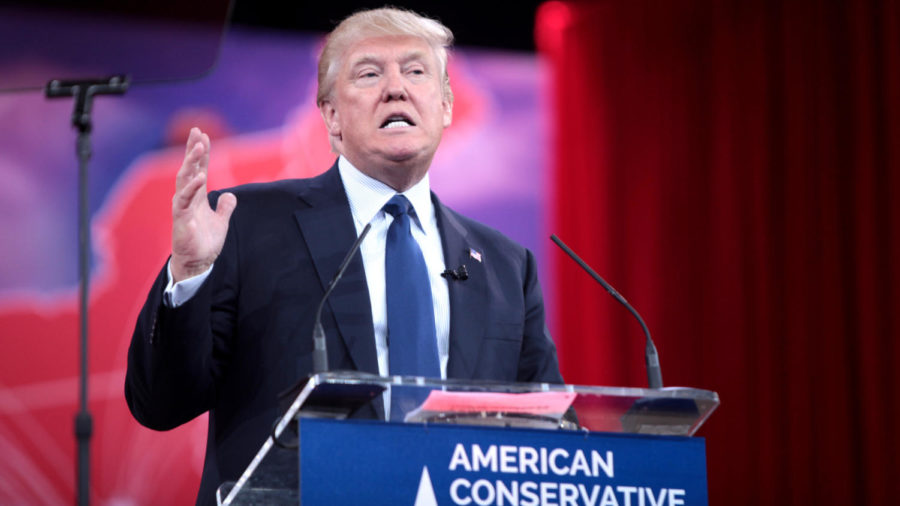 On May 23, it was a beautiful day in Bethpage, a small town in New York. Thousands of happy americans got even happier knowing their president was coming to visit their state, and even town. Donald Trump came to our town to talk about gang violence and how to prevent it. MS-13 threats were rising on Long Island and Donald wanted to speak out against the horrible, cruel actions committed by this group of kids and young adults. Coming in to the speech, Donald wanted to eliminate MS.

He wants to put an end to the violence being brought across all of Long Island.

“I essentially grew up on LI…this use to be where you leave your doors unlocked…” says it’s “unthinkable” that some neighborhoods are now like “occupied territories.” – president Trump.

Trump says here he grew up on Long Island and it was very safe, where you can leave your doors open and not have to worry about any criminals. He stated the steps the US will take to prevent more young kids and adults from disappearing and being killed by these “non-humans.”