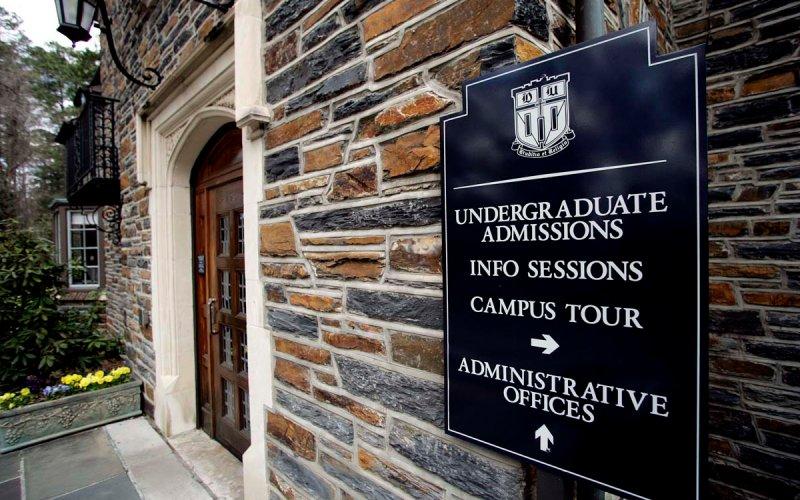 Throughout our high school career, we’re told that two things matter the most- your GPA and your SAT/ACT scores. To many students, junior year is the most stressful year solely for those two reasons. While trying to balance AP classes and prepping for more than one standardized test, students are forced to only think of themselves as a number.

Last year in AP Language with Ms.Whalen, we had written an argumentative essay on whether students should be judged for SAT and ACT scores. Of course, being stressed out juniors that just wanted the year to end, we all mostly took the “no, students should not be judged on standardized tests.”

Now, many universities are taking the choice to make SAT/ACT optional. Schools like George Washington University, Temple University, Ithaca College, and St. John’s University have taken this approach and have now made standardized tests optional. Instead of sending in scores, your GPA and essay answers matter more.

There are two sides to this, some people believe that standardized tests show their hard work and effort and taking that away is just undermining their work ethic. Students do spend months, maybe even years preparing for these tests, and now suddenly they’re optional?

However there’s also the argument that standardized tests cannot deem a student’s worth. Some students can’t afford the extensive prepping that others can. Also it even costs money to take the test and send scores to schools. How can it be fair to compare two students by test scores if one went through months of preparation while the other did not? Not to mention, some students are just naturally bad at test taking. And the SAT/ACT is a daunting test. Three to four hours of sitting through a test that can have anything on it. Many students break under stress and pressure.

Mr. Letourneau, a math teacher at BHS, told us that he thinks, “making it optional is alright, as long as you can still send your scores. The standardized tests do have reasonable validity to them, but they shouldn’t be the deciding factor on your admissions process.”

Mr Rodriguez, a Spanish teacher at BHS told us that “[He believes] the system we have now is fair. Of course, scores shouldn’t deem a student’s worth but it’s a standard process that would be rude to take away. In fact, we have one of the best college admissions processes, in other countries like Ireland, depending on how you do on one test determines the course of where your life goes. If you do terribly on it, and you want to be-let’s say a doctor, then you aren’t able to pursue it. However here, no matter how you do you can always choose what you want to pursue in college.”

I’ve worked hard on the SATs and have been prepping all summer and junior year for them. Personally I’m proud of the scores I’ve got. But while applying to a school that told me that they didn’t need my SAT scores, I couldn’t help but feel relieved. Instead I got to answer essay questions about me. I felt like instead of just being a number the college got a sense of who I actually am.

However, everyone doesn’t feel like me. For many students writing essays is the worst part about applying to school. Not to mention, they feel safer just sending in their good scores. Why would they want to write an essay when they already meet the requirement of the school? What’s the point of trying so hard on standardized tests if they don’t matter?

I acknowledge that a person’s hard work can show through their SAT/ACT scores, but I also firmly believe those scores should not determine a student’s future. Hopefully in the future students are given more options along with sending in standardized test scores.