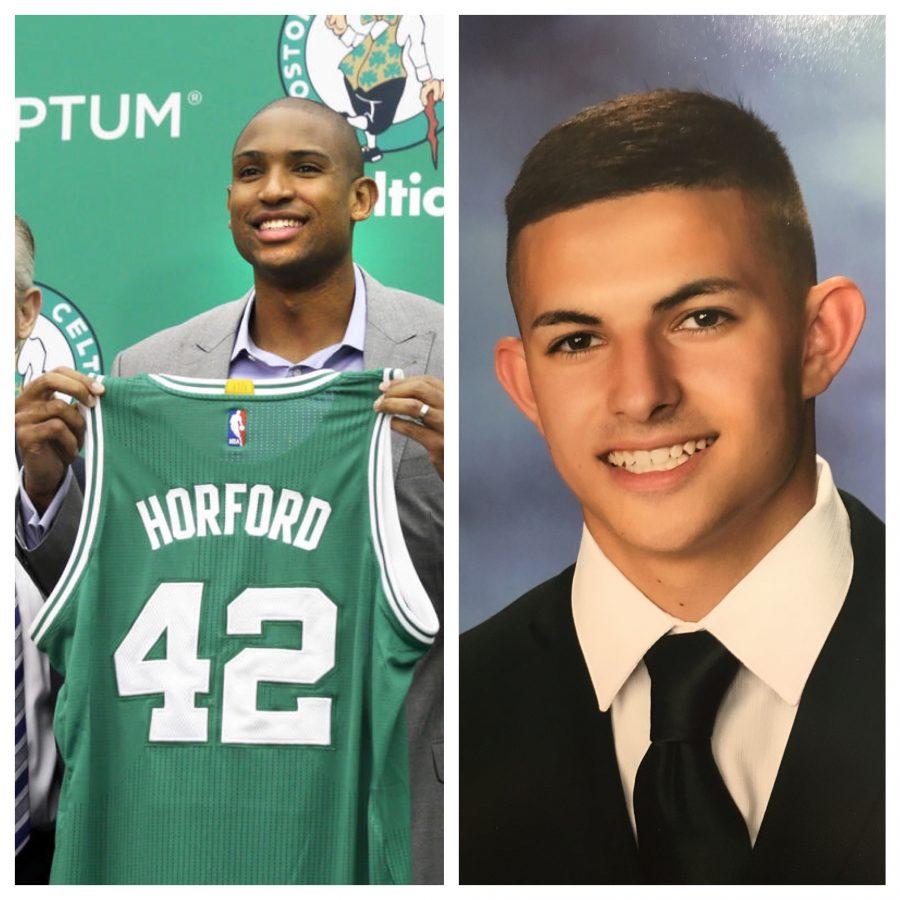 The experience was breathtaking. Heading into it, I was a bit nervous because I was on the other end of a phone call with a four-time NBA all-star and had 40+ international media outlets listening. The second Horford completed an answer, someone would jump in with their credibility and a question very quickly. Luckily—out of about ten questions—I snuck in a question about his teammate Isaiah Thomas’s bright future.

My question: The emergence of Isaiah Thomas as one of the best point guards in the NBA is great for the city of Boston. Do you see a championship for [you two] in the future? An MVP? An all-star?

Answer: “He’s already an all-star,” Horford declared in the interview with Mikey Domagala of The Eagle’s Cry and OpenCourt-Basketball.com. “The way he plays, it is clear he is separated from the rest. If he continues to grow [his game] the right way, he’ll be in the MVP discussion or competing for a championship very soon. We don’t want to put pressure on him, but he will do great things as a Boston Celtic,” Horford concluded.

After the interview, I immediately wrote an article on the interview and sent it to news outlets and friends to share to their peers. As of the next morning, that article has already exceeded over 5,000 reads. Life is good at Open Court. The article appears below, with permission from Open Court.