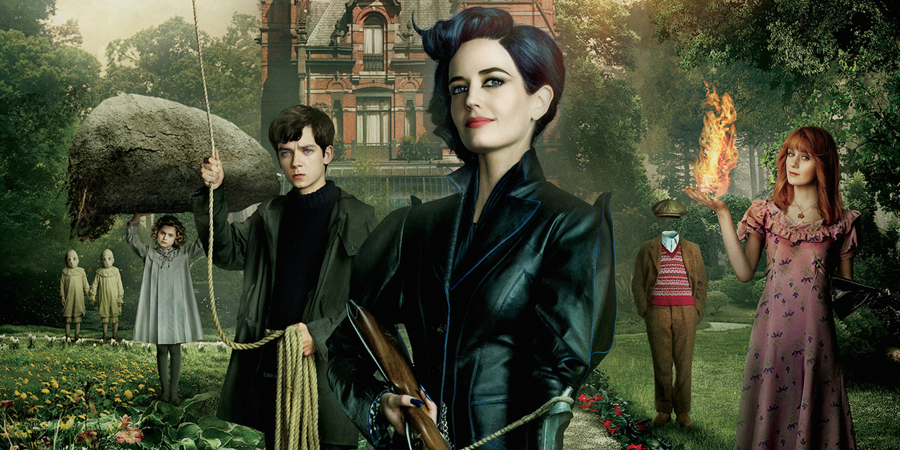 The movie adaption for Miss Peregrine’s Home for Peculiar Children, written by Ransom Riggs, recently arrived in theaters. Directed by Tim Burton, this movie followed–for the most part–the occurrences in the book. There were, however, many aspects in the movie that were very different. So while it was a good movie, especially for those who never read the book, those who have, probably found many things wrong and frustrating about the movie. (Warning: Spoilers)

For those who had read the book, it was evident from the trailer that the movie was going to be at least slightly different. The first thing was that some of the character aspects, like their age, and “powers” were not the same as are found in the book. The major example of this was between two characters, Emma and Olive. In the books, Emma’s peculiarity is fire, and Olive’s is in air and levitation. However, the movie switches those, making Emma have the power of air and Olive the power of fire. Not to mention that Olive is a little girl in the books, but a lot older in the movie. This also happened with another character, Bronwyn. In the books, she is the oldest of the children, while in the movie she is one of the youngest.

The overall concept of the movie was a good representation of the book: both included children with peculiar abilities living under the protection and care of ymbrynes— the caretakers who just happen to turn into a bird that is reflected by their name (hence Miss Peregrine)— all who live the same day over and over. However, the character’s’ purpose and the goal trying to be accomplished differed from that in the book. With the changes in characters, and the inclusion of other details, the plot had to change, in order to still work as a good film. All the changes that were made were done to work well as a movie. This also allows fans of the book to relish what’s on the page, and not be influenced by what happens in the movie and thus changing how they envision things.

For those who have not read this book, the movie was very interesting and enjoyable. The same goes for the readers watching yet, but they know the divergence the film had taken. Watch this movie and read this amazing book for yourself, and see what you think.