Should We Snapchat Our Sports? 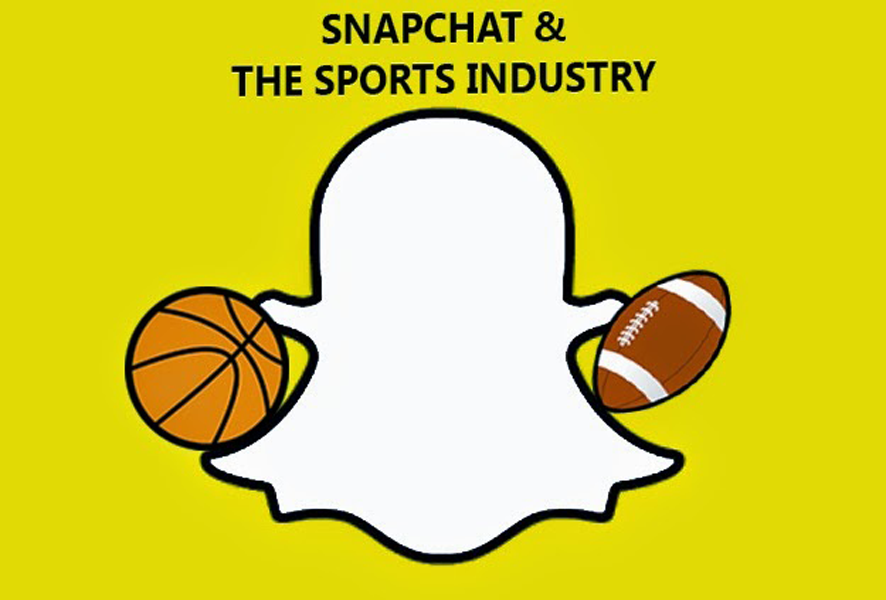 What better way to document yourself doing something than to “snap” a selfie—no pun intended—or videotaping it?

In September of 2011, Evan Spiegel, Bobby Murphy, and Reggie Brown created Snapchat for a project in their college classroom. Five years later, Snapchat is one of the most famous social media outlets-, used by virtually everyone. Celebrities, companies, sports franchises, and even The Eagles Cry take advantage of the smartphone app. It was an innovative idea, to say the least.

Snapchat has taken the world by storm. Everywhere you look, —whether standing at the foot of the Statue of Liberty in New York or on the final mile of the Great Wall of China, users are publicizing their experiences. Children, parents, grandparents;  people of all ages, from all walks of life share their daily adventures on the app.

Professional sports teams have created their own Snapchat account, hiring a social media mogul to post Snapchat “My Stories” on live and behind the scenes action of the players. Say Odell Beckham Jr. catches a one-handed touchdown to win the game; it would instantly be uploaded to the New York Giants’ official Snapchat from field-level seats, for thousands of fans to see. Snapchat allows fans to become the user, witnessing the attraction from their own first person view. Now, when someone misses their favorite team’s game, they can receive instant highlights from the app.

“The [Bethpage] High School adding Snapchat to their teams is a great idea,” Bethpage Golden Eagles senior and center of the football team Nick Antonacci said. “All of my friends and family members would add the account to see highlights. I love it.”

Just as professional teams do, a Bethpage High School student should be assigned to run a Snapchat account for each of the school’s junior varsity and varsity teams. Fellow students could simply add the account with their own, and get firsthand scores and highlights instead of pettily asking their friends for a score update. Nonetheless, parents could create an account to review the score of the game or their children’s highlights when stuck at work. Ultimately, Snapchat is a beneficial way to update fans, brag to your friends, and remember the view.