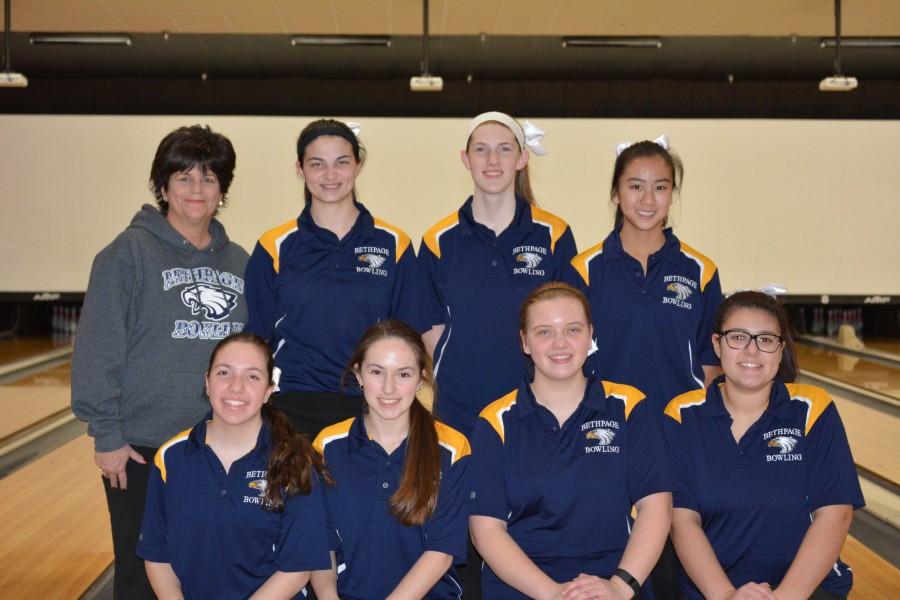 Macarthur had been ranked atop their division, with just one loss all season. In the final matchup of the season before the state tournament, Bethpage dominated out of the gate. After game four, Bethpage led by just 44 pins. Game five really helped Bethpage seal the victory, after Jordan La Croix and Kathryn Backman who bowled a 157 and a 189 in the fifth game. Carly Licht, long the top performer on the team, contributed to the domination as well.