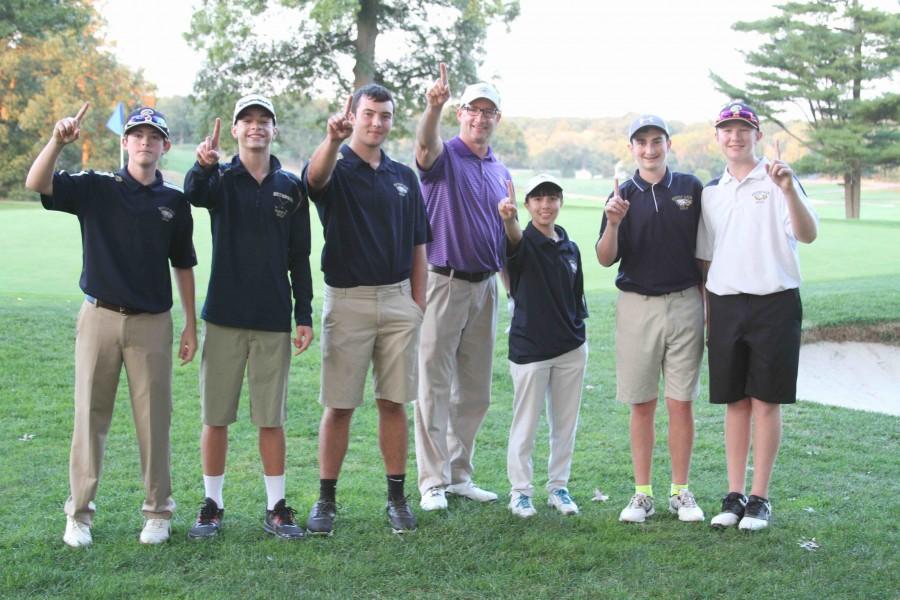 Under the very noses of The Eagle’s Cry (we missed this one), the Bethpage Varsity Golf completed another dominant season, going 12-0 and winning the Conference IV title for a second consecutive year.

Conference IV consists of Island Trees, Levittown, Farmingdale, Massapequa, Clark, Plainedge, and Bethpage. Massapequa put up a good fight, but otherwise, in Coach Hayes’ words, “we played every team twice, and we smacked all of them.”

The key to the group’s success, according to Coach Hayes, was that “every player held golf as their number one sport and really honed in on his or her play.”

In the third week of May, the county championship will be held on Bethpage State Park’s Black course, where the Golden Eagles team will look to complete a perfect season.