Snapchat: Whose Story to Watch and Why! 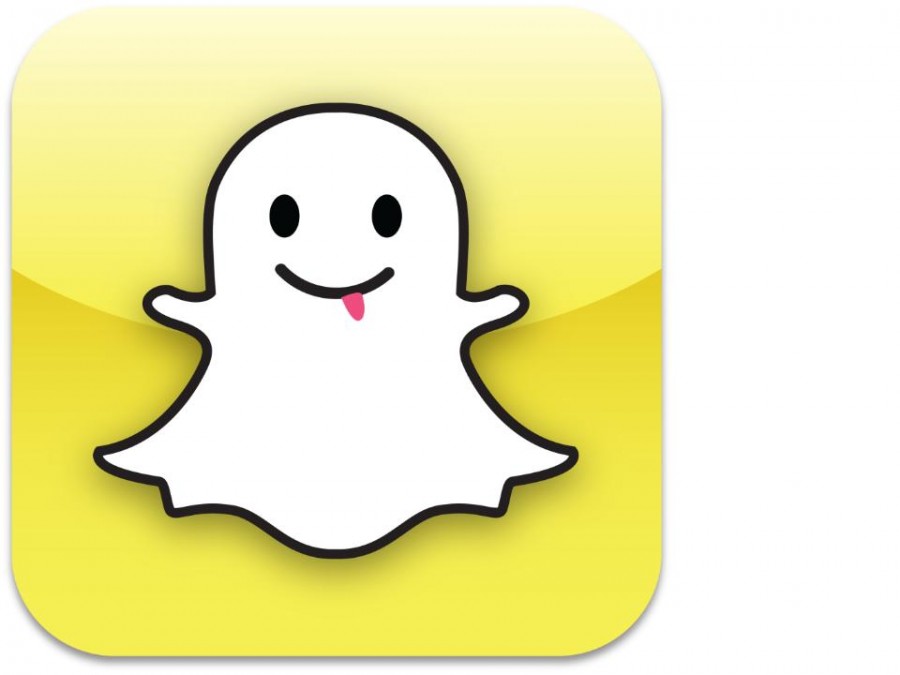 Snapchat is a mobile app that allows users to send and receive photos and videos that “vanish” within ten seconds or so. Photos and videos taken with the app are called “Snaps.” Snapchat allows you to use your imagination and creativity to entertain friends throughout the day as they watch your “SnapStory.” However, some people are more “out-of-the-box” thinkers than others and have SnapStories worth watching. You may not know these people even had Snapchat, or that they are this funny or talented, but I’m going to let the snaps do the talking.

This week I’m going to feature an individual from Bethpage High School with one of the most creative, artistic, and comical SnapStories. She’s known for her distinct style and choice of parachute pants that only she and M.C. Hammer could make work. It is…15-year-old Jesse Lee!

In one of her more recent stories I’m calling “Kiwi Killer,” Jesse put her days of spring break relaxation to work as she illustrated the Kiwi’s perspective of being sliced and eaten. This SnapStory also ended with a hilarious clip of a kiwi saying, “My name is Jeff” along to the audio taken from a popular scene in the movie 22 Jump Street.

Jesse claims, “My inspiration for my Snapchat Stories is food,” which can be witnessed in her artsy pictures posted daily of various homemade smoothies in mason jars or delicious-looking dishes. Although recently updated with a morse code of emojis next to our friends’ names no one yet understands, Jesse would “add more filters” if she were in charge of the next update.

Jesse is worth it to add so you can watch her everyday activities, comical shorts, and whatever she eats…because it will be posted. If you want to be featured like Jesse Lee, open your imagination, be creative and shoot me an email with your username. I’ll add you, and if your stories make me laugh, or in Jesse’s case also hungry, you’ll be next! 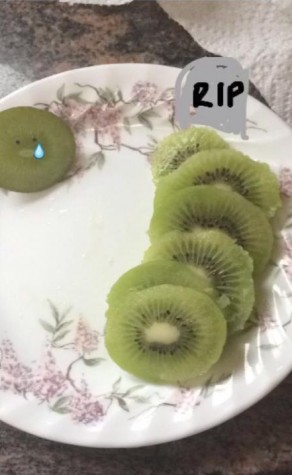 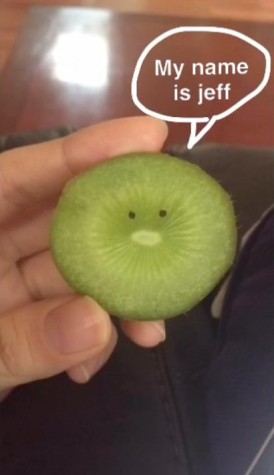